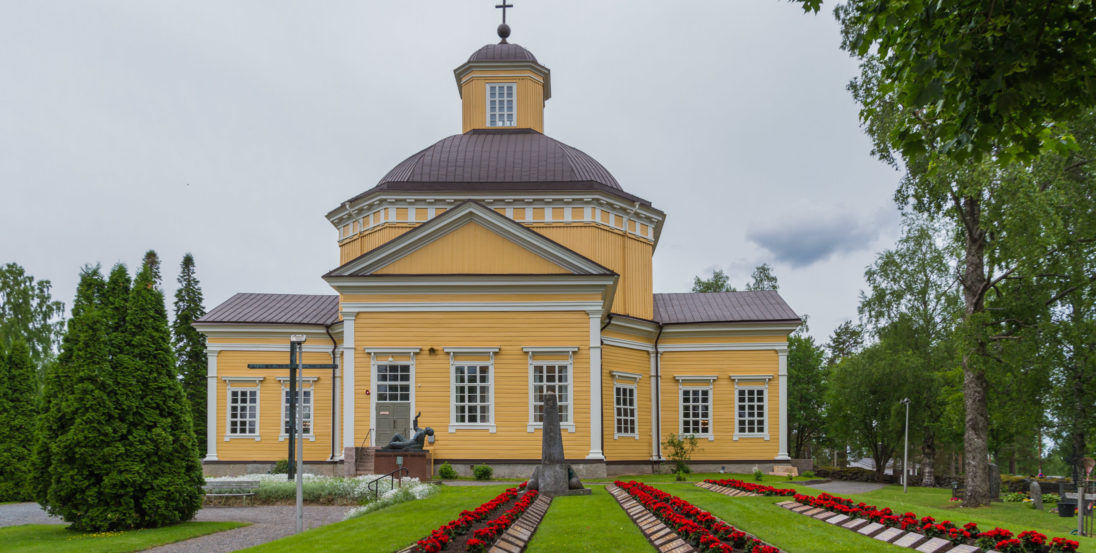 Isojoki Church was completed in 1833. It was built under the guidance of construction master Erik Kuorikoski in accordance with a design by Carl Ludvig Engel. The building work was carried out by local volunteers. The church seats 880 people.

The upper parts of the walls are adorned by beautiful paintings by Urho Lehtinen: Vanha ja uusi virsi (the Old and New Hymn), Kirkastusvuorella (On the Mount of Transfiguration) and Ylkä tulee (The Bridegroom Arrives). Ananias Andersson from Isojoki made the decorations on the pulpit’s canopy and the old hymn board. Andersson also donated the statue depicting a lamb, which is above the altarpiece. The altarpiece was painted by H. A. Barkman. The church has a 21-stop organ.

In autumn 1982, the church was damaged in an arson attack when a young man set it on fire. Fortunately, the building was saved because of the fast action by firemen. The vestry suffered the worst damage and it had to be rebuilt completely. The altarpiece also shows some signs of damage from the fire.

Before the church currently in use was built, a church dating from the 1730s stood where the cemetery is currently located. The driving force behind the original church is said to have been Luukas Svartti, a rich local resident, who also carried out the lion’s share of the work. The story goes that he went to the forest with his horse and men who worked for him, brought logs to the site and built the walls up to the rooftop’s edge. After that, other parishioners offered their help. For decades, the church was known as Luukas’ Church. 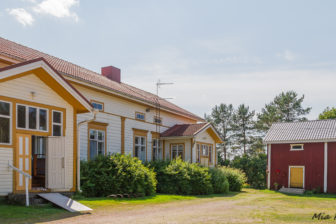 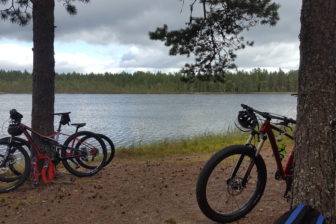 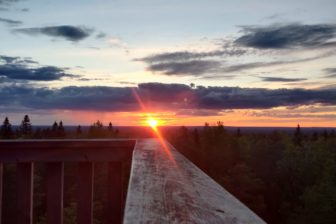