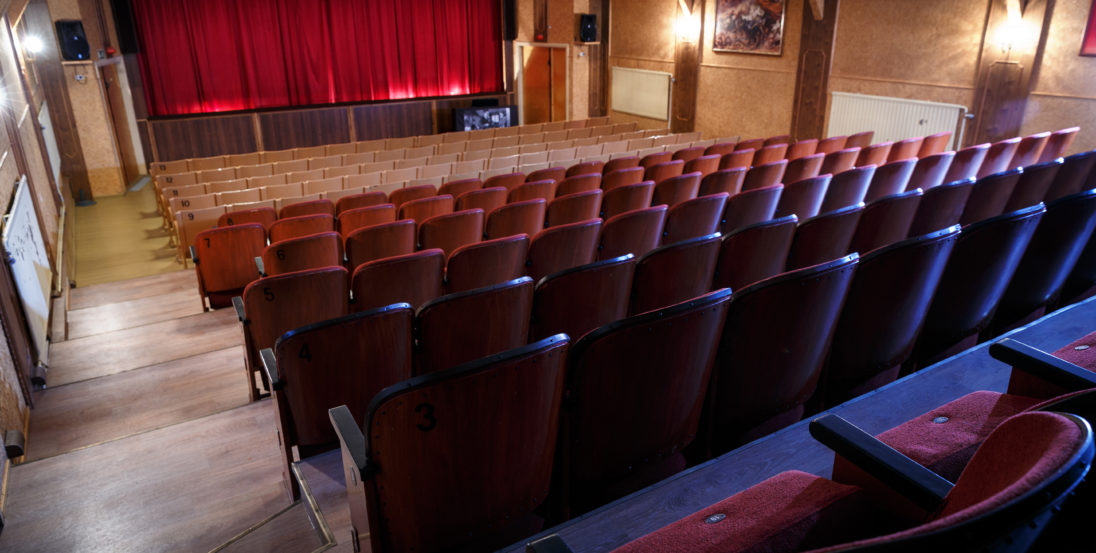 Films every day. Matin-Tupa is an atmospheric cinema, which has operated in Ylistaro in Seinäjoki for 79 years. At Matin-Tupa, films convey emotions and experiences. They pique your curiosity and provide information. They offer food for thought. The world of films is easy to access. On weekdays, you can select from two films, and on Saturdays and Sundays we show up to five. With our modern audio-visual system, we offer more than 800 screen adventures a year. Here in the countryside, the programme is built on Finnish productions, typically telling stories that are based on real lives. In addition to Finnish films, Matin-Tupa shows a wide range of box office hits from all over the world. About 120 films are premiered at Matin-Tupa each year. Matin-Tupa seats 201 people. The premises are accessible to all. The programme is updated weekly: www.matin-tupa.fi.

Choose your favourite movie and hold a private film event. You can select a film from Matin-Tupa’s programme or another film that is available. We screen the film for your group at a time that suits you best. Make the most of the occasion with an introduction that enables your group to get more out of the film. Upon request, we can tell you more about Matin-Tupa and how four generations of cinema managers have brought films to the countryside for 79 years.

The ‘Made in Ylistaro…’ special screening kicks off with a tour of the locations in the centre of Ylistaro where history has been recorded on film. The films shot in Ylistaro include Tammisunnuntai 1918 (directed by Ilkka Vanne, 2017), Ylistaron Halpa-Aitta (directed by Anssi Luoma, 2014), and Äitini ja isä (directed by Katariina Järvi, 2005).

Topical, popular cinema events and guests all year round: www.matin-tupa.fi

Exhibitions of old film posters. The old film posters showcased in the lobby of Matin-Tupa turn back time. They bring back memories from your youth. Titanic, Jaws, The Good, the Bad and the Ugly, Tuntematon sotilas (The Unknown Soldier), Pekka ja Pätkä (Pete and Runt), Bambi, Gone with the Wind… Posters invited people to step into the world of films. They made you feel that your dreams could come true. The changing poster exhibitions shed light on the history of Matin-Tupa, cinema and posters and the artists who created them. The exhibitions are compiled from posters in Matin-Tupa’s archive, which includes about 30,000 film posters printed in Finland between 1914–2020. The exhibition is open during the cinema’s opening hours and on request.

Matin-Tupa is best known for its three-day film festival Filmiä ja valoa (Films and Light), which has been arranged since 2007. The festival is a locally and nationally important event, which brings together film-makers and viewers. The festival introduces the audience to cinematic thinking. Over three days, visitors can watch and analyse documentaries and fictional and short films made in Finland, elsewhere in Europe and the US, and form their own views on the films. Every perspective is valuable. The films screened during the festival open up new horizons for the viewers. Films depicting the region and its residents are at the heart of the festival. Background music played by live musicians brings silent films to life in new ways. The festival inspires new ideas. The films and the discussions they give rise to benefit everyone. The festival attracts some of Finland’s most prominent film directors and producers, actors, musicians, film historians and researchers and writers as guests. Encounters between the guests and the audience create memorable experiences. The festival’s partners include regional and national cultural and cinematic organisations. www.filmiajavaloa.fi 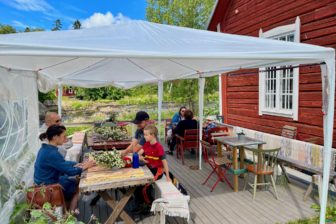 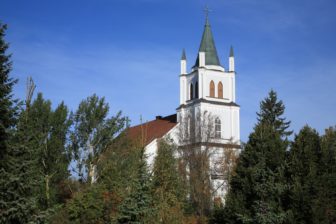 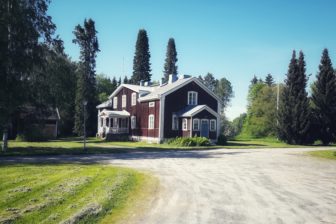 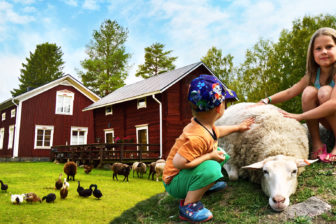