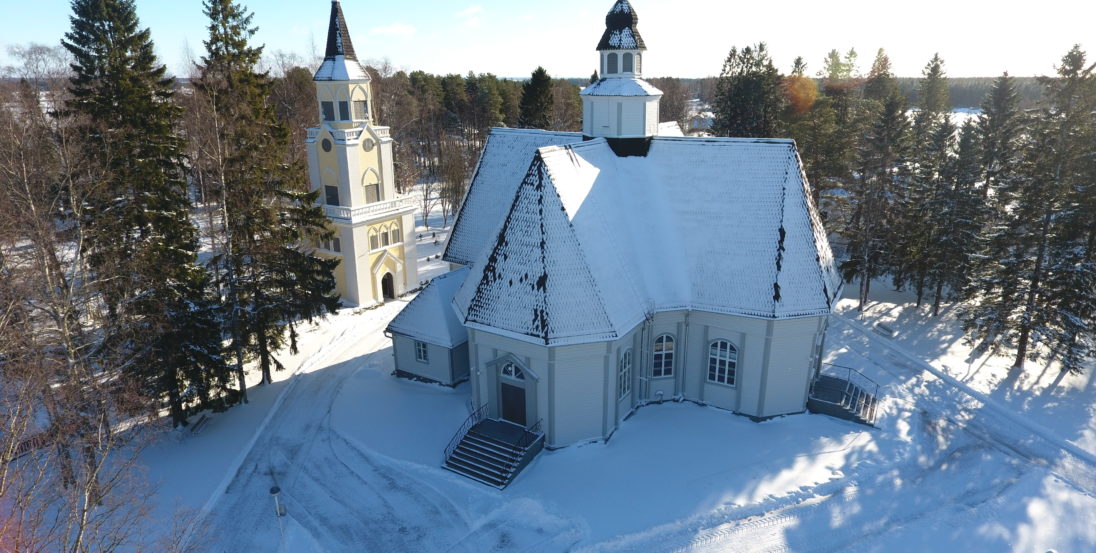 The initiative to build a church in Ylihärmä came from the farm owners of Peräkylä near Härmä Chapel, which needed to be expanded. Residents of Peräkylä insisted that a new church must be built in Ruohomäki. After several pleas for building permission, construction was started without formal permission. When the King of Sweden finally granted permission to build the church in June 1786, the log walls built without authorisation had reached a height of 14 feet. The new chapel was the result of insistence on the part of local residents, spurred by the rapid growth in the region’s population and its ideal location, halfway between Härmä Chapel and Lapua Church. The church was completed in 1787. The initial drawings for the church were prepared by church builder Antti Hakola, but his son Kaappo Hakola acted as the actual architect and builder.

The church is built in a rustic style. Its most outstanding feature is the parishioners who fill up the church during services. Local residents are active churchgoers, with services typically attended by about 900 people.

The old altarpiece, which has been renovated, is located in the northern part of the building. It was painted by Thomas Kiempe in 1791. The current altarpiece was painted by Lauri Hämäläinen in 1948. The church’s new organ, the second one it has ever had, was manufactured by organ maker Hans Heinrich from Maksamaa in 1985. In connection with the installation of the organ, the church’s heating system was replaced. The church floor was renovated in summer 2002, with the help of a large number of volunteers.

The church bells were brought from Stockholm the same year the church building was completed. To begin with, they were placed on a separate stand. A separate bell tower designed by Karl Ludvig Engel was completed in 1828. The old graveyard is located on the eastern side of the bell tower. The area that houses graves for war heroes was designed by architect and professor Johan Sigfrid Sirén, who was originally from Ylihärmä. 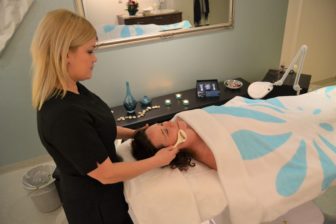 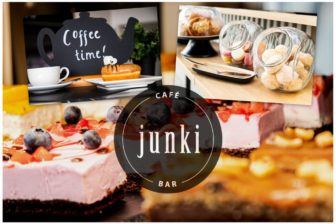 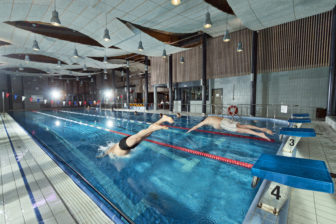