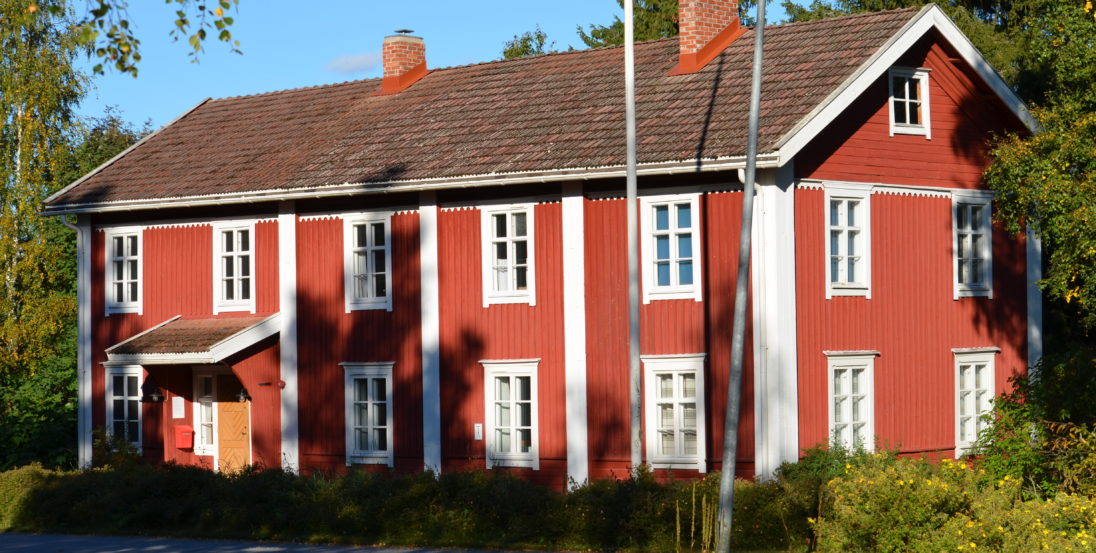 Lappajärvi Museum is housed in Lappajärvi’s former courthouse, which was originally built as a farmhouse in Soini in 1790–1800. The building was transferred to its current location in 1840 for the landowners’ associations of Evijärvi, Kortesjärvi, Lappajärvi and Vimpeli. It served as a courthouse from 1840s until the 1970s.

The museum’s exhibitions offer an introduction to the parish, war veterans, the primary school system and the Lappajärven Veikot sports club. The Lappajärvi Association built a special exhibition to mark the 40th anniversary of the ‘Lappajärvi dam rebellion’ in 1979, when local residents built an unauthorised dam as a protest against the region’s water policies. 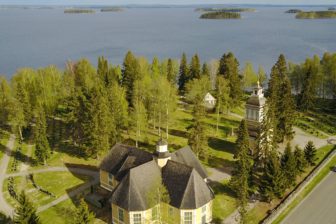 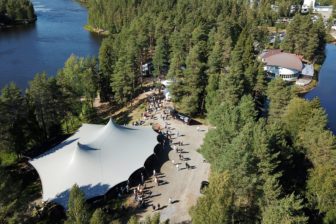