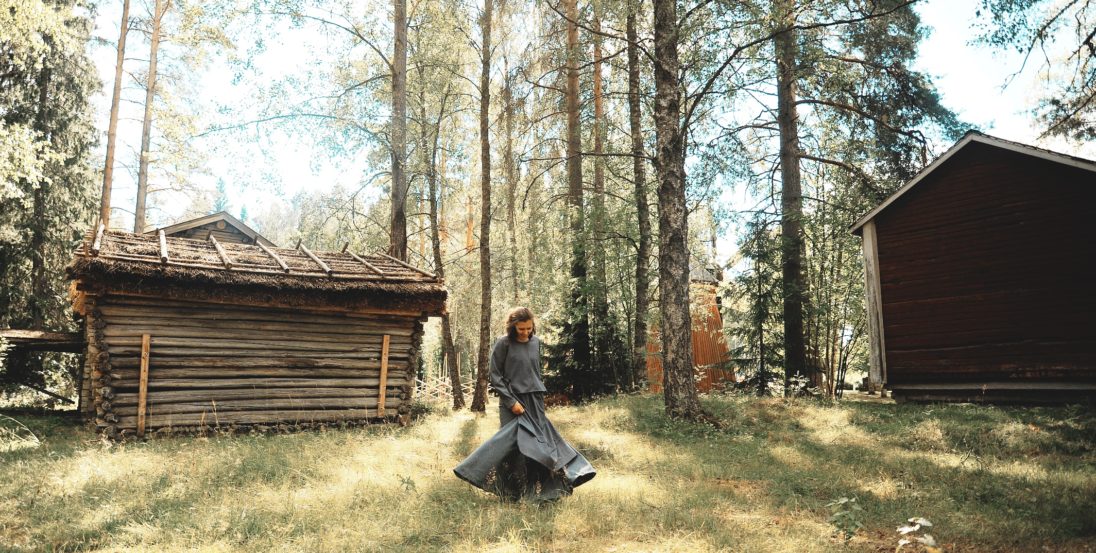 The Provincial Museum of South Ostrobothnia is located in the grounds of Östermyra or Törnävä Manor. Merchant Abraham Falander-Wasastjerna founded iron works in the area in the late 18th century. The Wasastjernas also established a gunpowder factory and contributed to the development of agriculture in South Ostrobothnia. The mansion, which was built in the early 19th century, serves as an event venue for the city of Seinäjoki. The mansion’s former outbuildings form part of the museum.  The basic exhibition Mihinä me ollahan? (Where are we?) in a stone barn introduces the history of Seinäjoki and South Ostrobothnia. Changing exhibitions are arranged on the building’s first floor. The dairy building houses a geological exhibition and an exhibition of the region’s flora and fauna. The former workers’ houses have been furnished as the farm steward’s house, workshops and an apothecary.

The museum area consists of farm buildings that date from the 17th to 19th centuries and were relocated to the site from around the province. The museum’s highlights include Liinamaa Farm’s two-storey main building and a handsome windmill. The museum also has a shop, which is packed with old-world charm. Guided tours, events and workshops are also arranged in the museum area. The workshop space in the stone barn can be hired for various functions. Coffee and cakes can be served upon request. The museum shop offers a wide selection of books, postcards and other products related to the themes of the exhibitions. 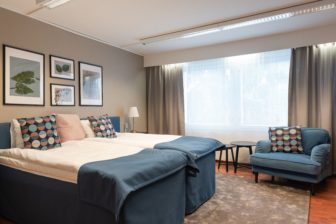 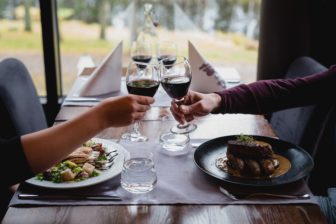 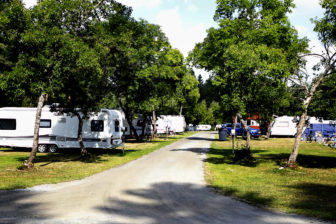