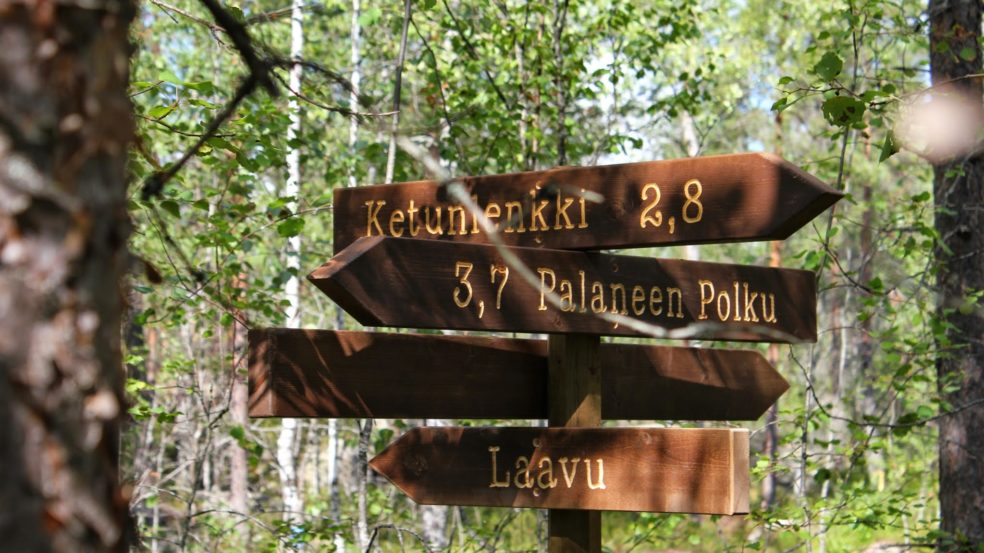 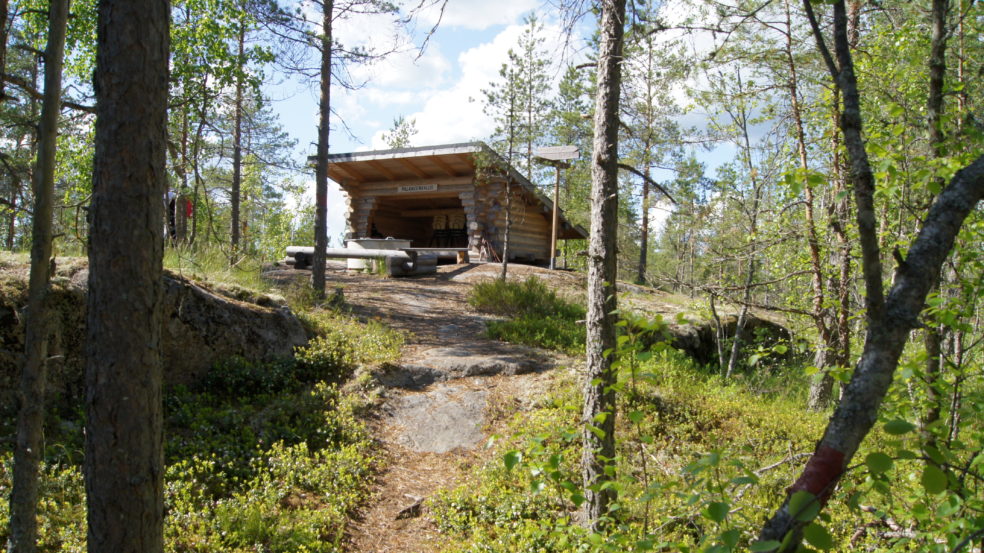 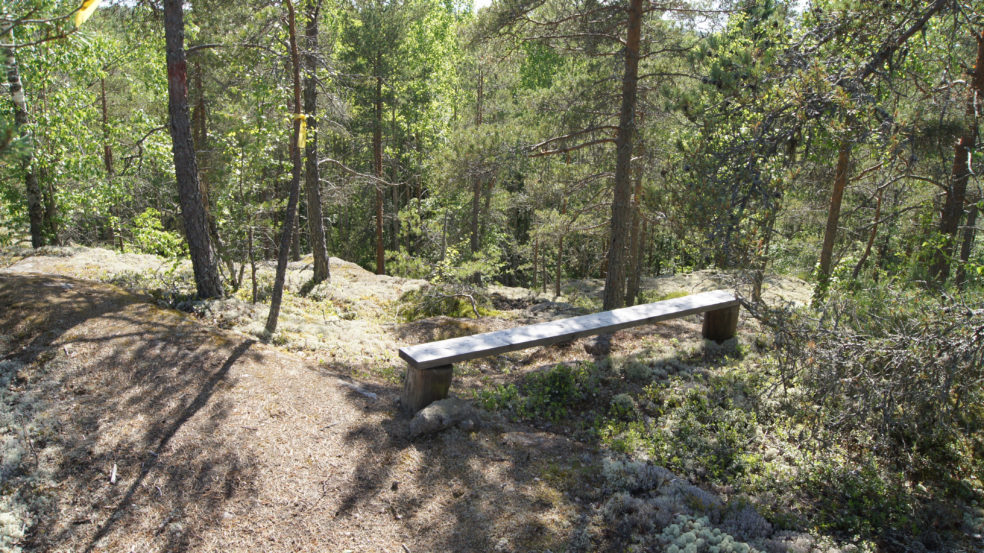 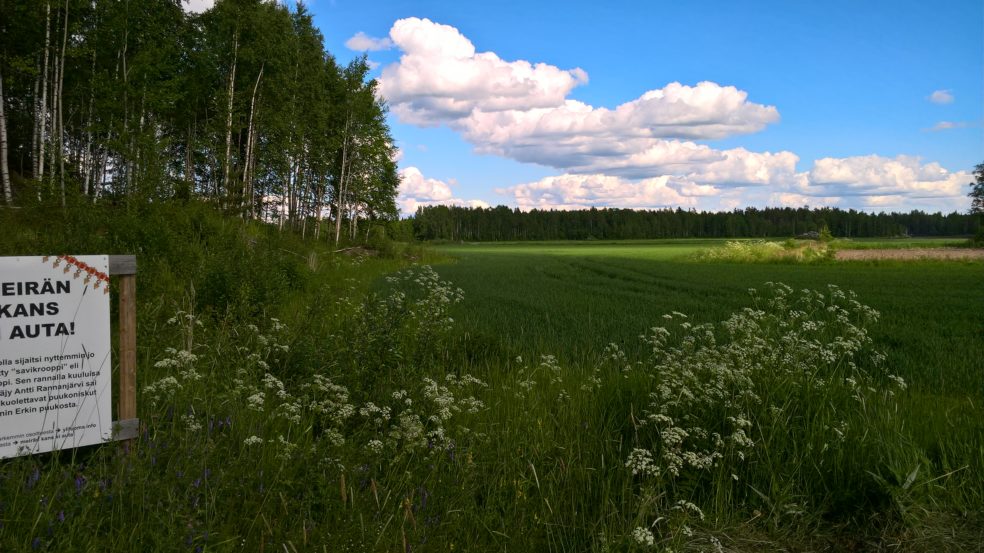 Ketunlenkki is a diversified and variable part of the Palaneen Polku trail and part of the longer trail of Prännin Patikka (20 km). The delicate details of the rocky terrain with their geological features give the trail an interesting background. The trail passes on the Palaneenkalliot rocks in a forest terrain characterized by occasionally steep rocky landscapes and small swamps in hollows.

Prännin Patikka is a wide complex of trails (in total 20 km) at Ylihärmä, Kauhava. Ketunlenkki is a circle route of some 3.6 km, and a diverse and varying leg of Palaneen Polku. The degree of challenge of Ketunkenkki is intermediate, and it is suitable as a day-trip destination for hikers in normal physical condition accustomed to walking in nature. The trail is marked with red paint and equipped with easily distinguishable bands. There are wooden signposts at the intersections. At about 0.4 km from the starting point, there is a lean-to equipped with firewood.

The trail passes in a rocky forest terrain along paths. In hollows between the rocks, there are some small swampy points, which are easy to bypass, but otherwise the trail is in dry terrain. During humid or cold weather, the rocks may be slippery. The bed of the trail consists of even rock and heath forest, where stones or roots do not interfere with your walk. The trail has a few slightly steeper ascents.

Stout shoes suit the trail best; otherwise, dressing normally for weather is sufficient. The trail is passable when there is no snow. There are no toilets along Ketunlenkki. There are a few light benches to sit on for observing and listening to nature. The trail also features several geocaches. From Ketunlenkki, you can continue to the other trails of Prännin Patikka and, for instance, have a swim at the beach along the Vallami trail. The Leave No Trace policy is followed in the area, which means everyone takes their own rubbish away. As a rule, mobile phones have good coverage in the area.

The rocks, which are surprisingly steep by the local standard, offer the hiker the diversity and barren beauty of nature. After crossing a depression consisting of a field, the hiker arrives at the barren bare rocks of Palaneenkallio. The pine woods on the rock is a commercial forest, but there are some primeval pines left on the rocks. Palaneenkallio is characterized by occasionally steep rocky landscapes, which rise 20 metres higher than the adjacent fields and swamps. The rocks consist of homogeneous granodiorite, a variety of Vaasa granite. At the southwest corner of the rocky area, the rocks form shelves and precipices, among which there are different gorges. In the hollows on the rocks, there are small patches of swamps, and during humid weather, there are small water basins in the crevices. There is lichen and moss growth on the rocks, and adder’s fern is found on the shady precipices. Below the precipices, the landscape becomes distinguishably lusher, and somewhat more demanding species can also be found there. During humid weather, water may occasionally trickle down the rocks. Below the precipices, there is a drained swamp, Soukkaneva, where Labrador tea spreads it strong scent in the air in early summer.

Along the trail, you can find references to stories and traditions related to the landscape. The places of interest include Akantappokallio (‘Wife-killing Rock’), Pontikankeittäjän piilopaikka (‘Moonshiner’s hideout’), Malminetsijän koelouhos (‘Prospector’s test mine’), and Kiilakivihiomo (‘Grindery of dutchmen’). People have fetched building stones from the area; stones processed by the grindery of dutchmen were used in the foundations of local cowsheds. In the middle of the 20th century, small amounts of chalcopyrite, magnetic pyrite, molybdenite, and iron pyrite were found in the test mine used by prospector Pentti J. Luoma. Local people know the village of Yliluoma under the name of Pränni, which may be derived from the Swedish word bränna (‘to burn’). Burning is related to the history of the village through the burning of swamps and moonshining. Ketunlenkki passes on Palaneenkallio, which is an inflammable terrain during dry weather. In the vicinity of the trail also lies the “tappokrooppi” (‘killing pit’) of Antti Rannanjärvi, a notorious ruffian from Härmä, on the board of which he received the fatal stabs. 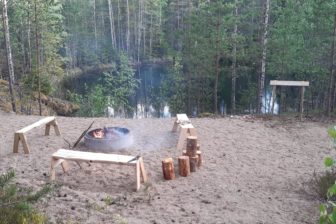 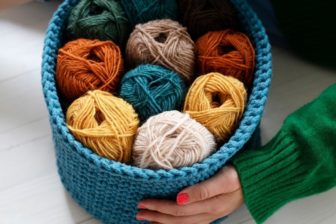 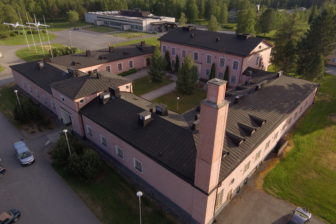