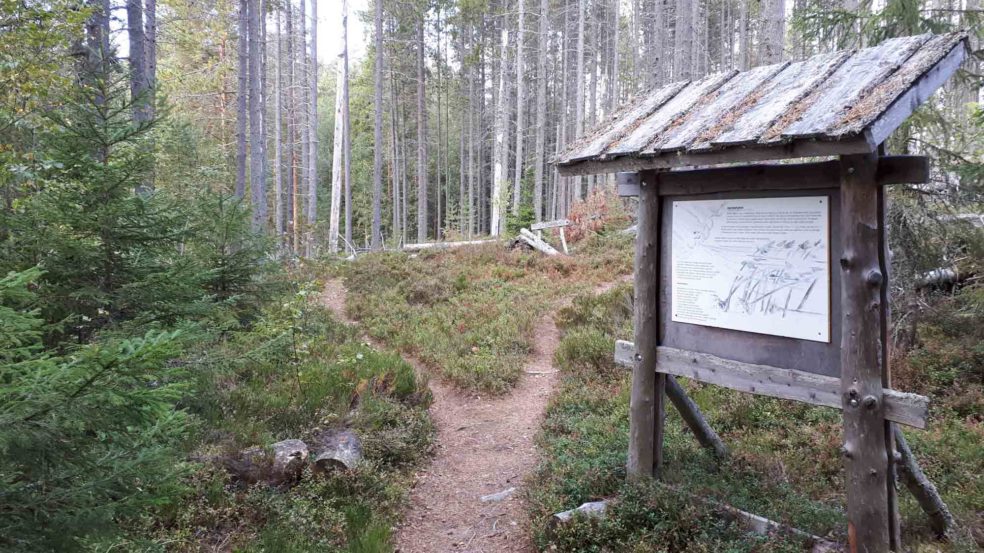 The Kierinniemi nature trail winds through a cape surrounded by a lake, where info boards about nature present the history of the forest. Along the trail, there are an old dead pine and moss-clad trenches. The trail offers elevation variations to the walker. Kierinniemi is located in the immediate vicinity of the Ähtäri tourism area. From the nature trail, you can for instance continue to Ähtäri Zoo to see pandas or bears. Ähtäri Zoo is the oldest natural zoo in Finland. The Zoo features 60 different animal species.

The short, 2.7-km nature trail suits hikers of various kinds. The entire wooded trail passes on the Kierinniemi cape, surrounded by Lake Hankavesi. The middle of the northern end of the cape rises twenty metres above the lake. The trail comes twice to the lakeside. The trail is signposted (metsäpolku, luontopolku) and marked with red signs.

The trail passes through a varied forest terrain. At the beginning of the trail, some wet spots are covered by duckboards. The slopes of Kierinniemi, both ascending and descending, are quite gentle. The hiker’s advance is slowed by rocky and rooty spots and fallen trees. The trail has elevation variations but only one steep ascent (>30%).

The direction of travel of the trail is anticlockwise. Some of the signposts of the trail read ”metsäpolku” and others ”luontopolku”, but they refer to the same trail. There is no toilet along the trail. The Leave No Trace policy is followed in the area, which means everyone takes their rubbish away. At some places, the trail is very narrow and occasionally covered by seedlings, and so it is advisable to wear covering clothes. You are fine with jogging shoes, but trekking boots are a good choice. Along the trail, there is a dead pine of several hundred years of age and trenches dug by Russians in the early 20th century, now covered by moss, which were never used. The Kierinniemi nature trail is part of the trails of the Ähtäri tourism area. It is directly connected with the Nallenpolku trail. From the nature trail, you can easily continue to Ähtäri Zoo, the oldest natural zoo in Finland, to see pandas or bears and 60 other animal species.

MOBO orienteering, Zoo Camping In the area, there are MOBO control points. MOBO is a free mobile application for orienteering, which can be downloaded to a smartphone from an app store. 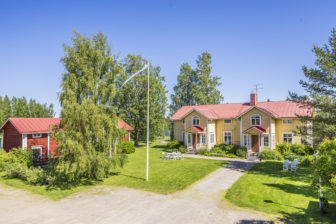 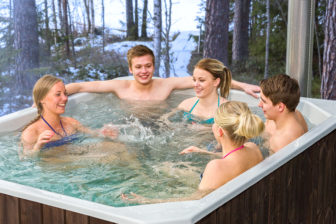 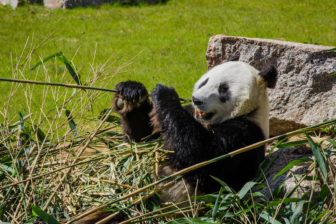 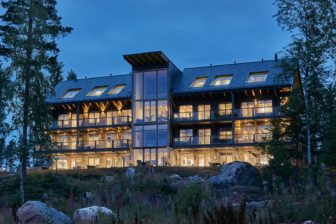