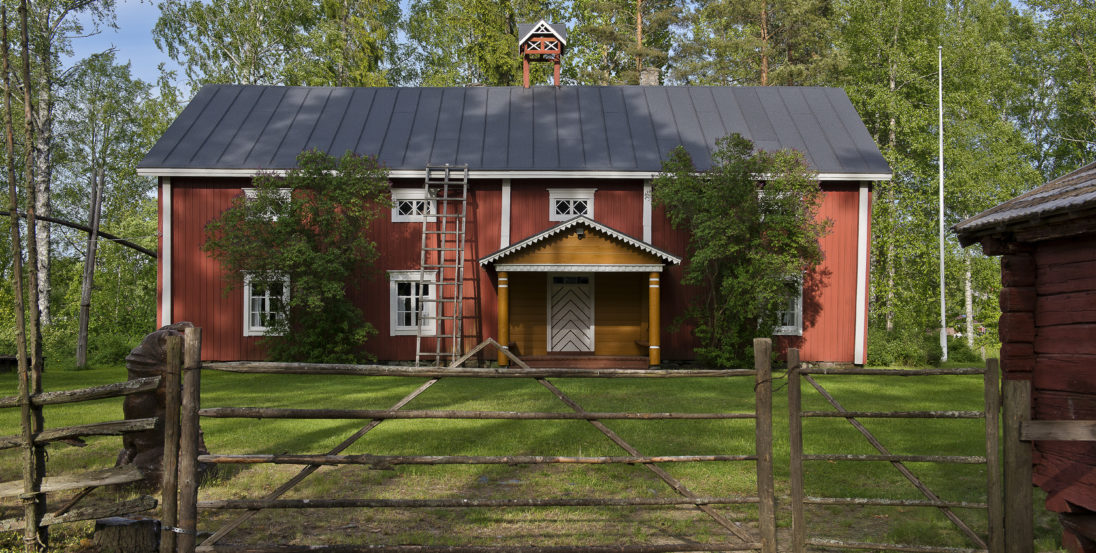 Kuortane Open Air Museum was established in 1958 in the centre of Kuortane. The museum consists of local buildings dating primarily from the 1870s to the 20th century, but its oldest building is a smoke hut built in the 16th century. The museum comprises 14 buildings and 2,800 objects.

The museum’s yard hosts various events, including plays, the MuseoKuhinat event with its changing themes, and the traditional Kuurtanes event. 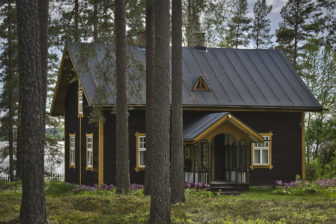 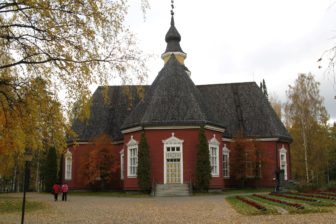 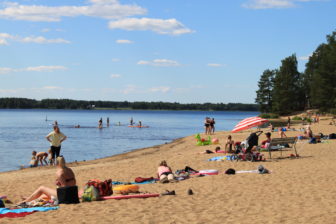 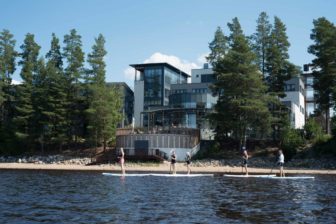