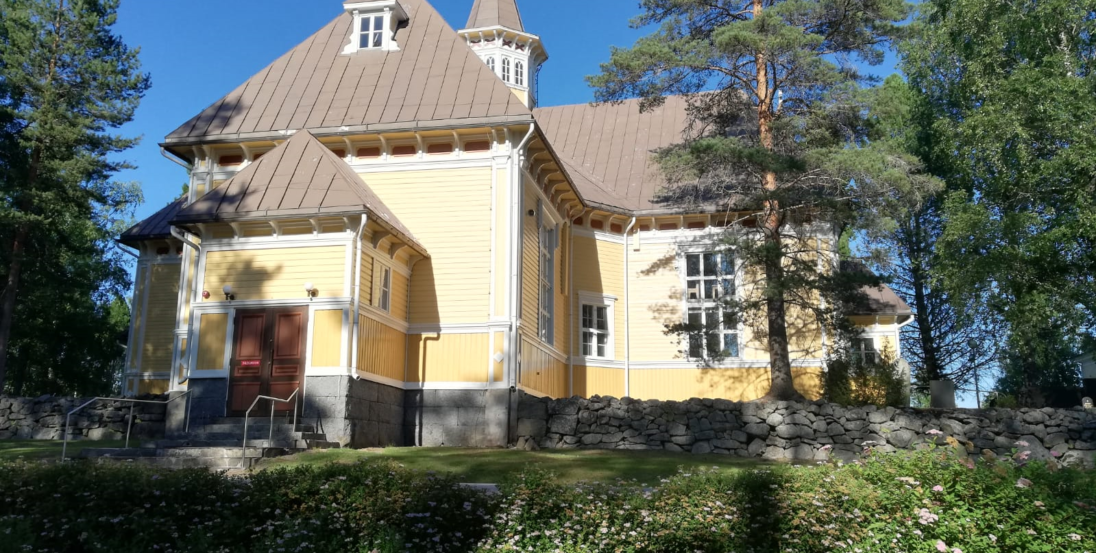 The main part of Töysä Church was built in 1800, but its tower was not completed until 1824. The church was commissioned by Heikki Kuorikoski, who was involved in the construction of Alavus Church at the time. The tower’s plans were drawn up by the Superintendent’s office. The wooden church, which seats about 700 people, is built in the shape of a cross with slanting inner corners. The bell tower was built in 1825 according to a plan by Yrjänä Lepistö, with Erkki Leppänen from Jyväskylä responsible for the building work.

The church has undergone repairs on several occasions. The first of these was in 1825 in connection with the construction of the bell tower. Additional renovations were carried out in 1844, 1852 and lastly in 1874, when the altar was replaced. The next major work on the church was performed in 1896 under the guidance of building master Jussi Kurikka. According to the building documents, the church underwent considerable renovation, with the walls largely left unchanged. The walls’ interior cladding and decorations date from this period. The church was also equipped with wood burners for heating. The latest notable renovations were performed in 1982, when the church’s insulation was improved, the floor and windows were replaced and the interior walls were painted. In addition, electric heating was installed and the old heaters were removed. The renovation was designed by architect Sakari Lähteinen. The exterior walls were painted in 1984. The colour palette was designed by Eckhard Strahl. The current, 20-stop mechanical organ was acquired in 1983. The old organ cabinet and facade were not replaced. The first altarpiece, which was painted on wood and depicted Jesus on the cross, was replaced with a new painting ‘Jesus and the Fallen Woman’ by Väinö Hämäläinen in 1908. The artist used a local woman as a model for his painting, which is set in local landscape. 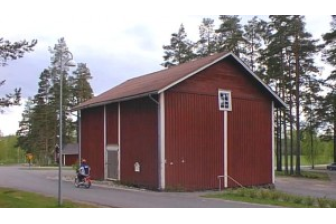 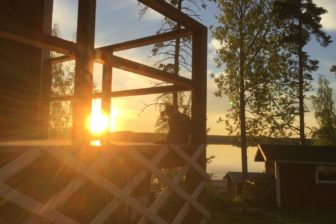 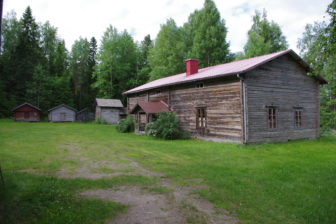 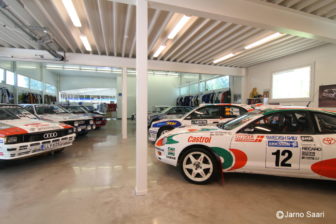