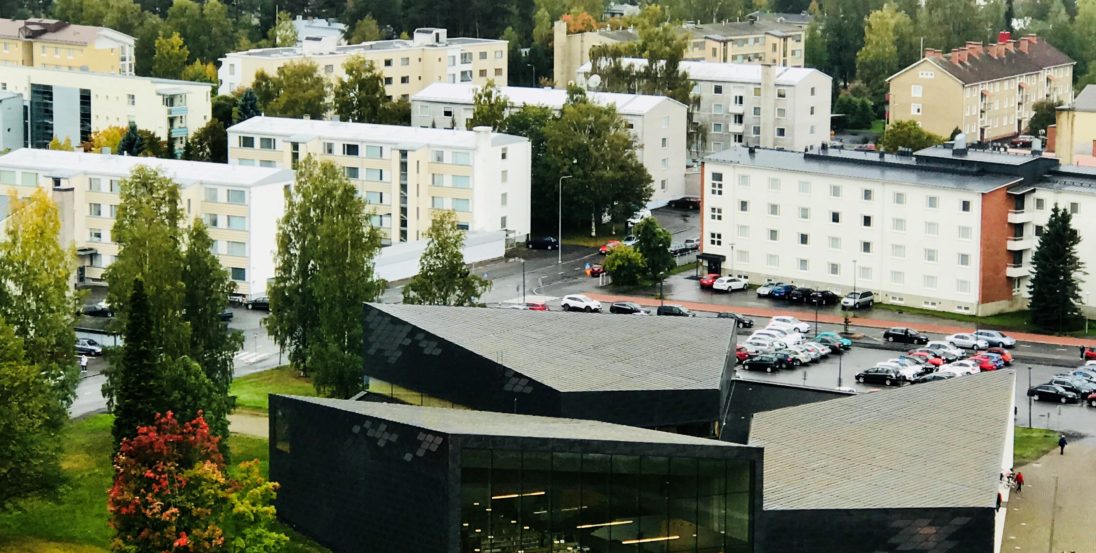 Seinäjoki’s new municipal library Apila, designed by the architectural company JKMM Architects, opened its doors in 2012. When viewed from above, this spectacular building resembles a clover, which gives the library its Finnish name. The design is also influenced by Japanese origami art.

The library’s façade is made of copper with a scale-like surface. The ground floor houses a reading room, computers for customers’ use and a café. The heart of the library is formed by the reading steps, on which visitors can sit and read books or enjoy events organised at the library. In addition, the ground floor features the Jaaksi meeting space and a children’s area, Piilomaa, where younger readers can browse books arranged by theme. The section for adults is located next to Piilomaa. The basement houses books for young people and music material. A games room, an exhibition space, a music listening room for customers and a digital piano are also located in the basement. The basement offers access to the Aalto Library via an underground corridor.

Until the completion of Apila, the main library operated on the premises of Alvar Aalto’s Aalto library, which was built in 1965. This library is part of Aalto Centre, an entity formed by municipal offices and cultural facilities designed by the renowned architect. Today, Apila and the Aalto Library form a single complex. The Aalto Library houses a reading room, art, history and ethnological collections, a collection of regional books and Finnish children’s books, and educational materials. The Aalto Library and the prize-winning Apila Library are connected by a tunnel. 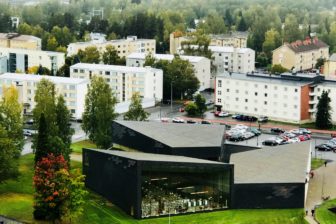 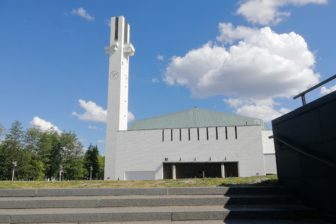 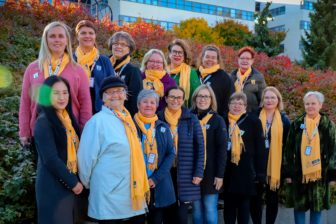 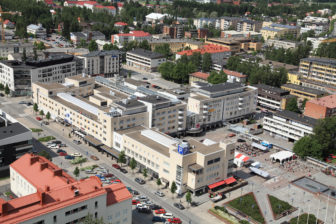