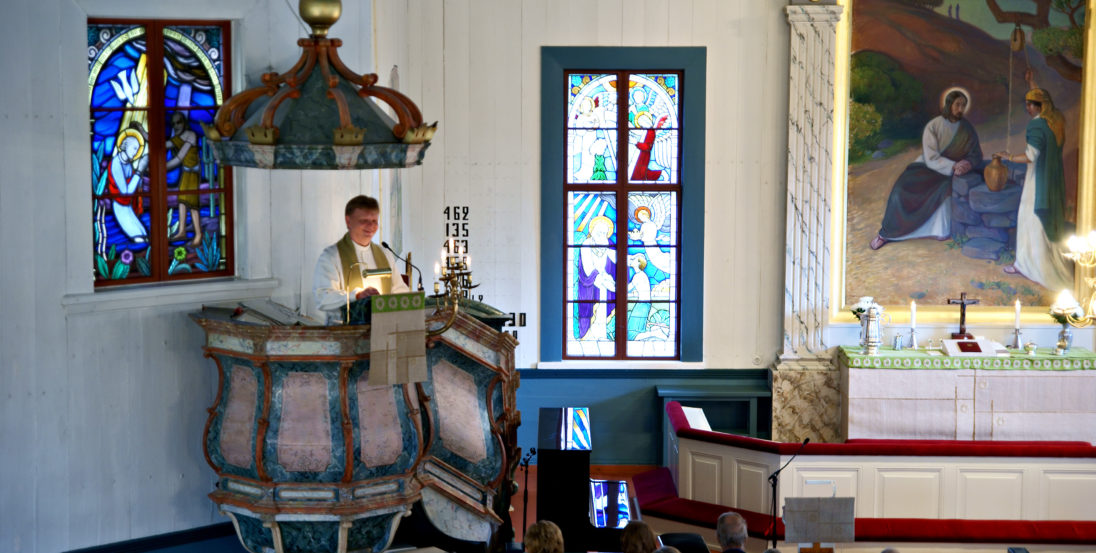 Nurmo Church was built by Antti and Kaappo Hakola. The church was consecrated in 1779, when Nurmo was finally granted permission to establish its own parish and the old unauthorised sermon room had run out of space. Built next to the old sermon room, the church is surrounded by a small graveyard, which has been extended several times. The churchyard also has a chapel, which was completed in 1928 and where the deceased are kept before burial, and a bell tower with an alms box figure in the shape of a pauper boy. The alms box was made by Heikki Mikkilä in 1840. Originally painted red, the church has been renovated on several occasions. It was given its current light colour in 1913.

Inside, the most eye-catching feature is Väinö Hämäläinen’s work titled Jesus and the Samaritan Woman from 1914. The church seats about 650 people. The last major renovation took place in 1979, when the building was repaired inside and out, while preserving the original features. In conjunction with the refurbishment, Kerttu Vihko-Voipio designed new textiles for the church. In 2015, the vestry and bathrooms were renovated. 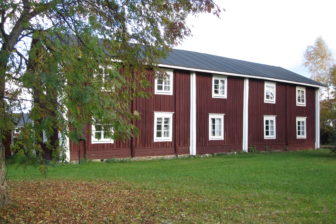 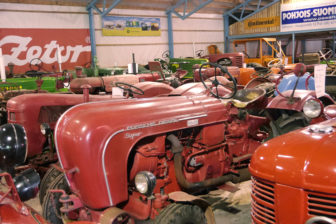 The Tractor Museum of Southern Ostrobothnia 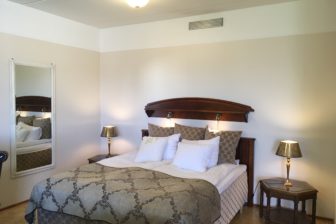 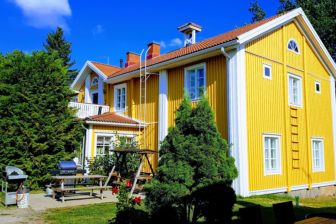