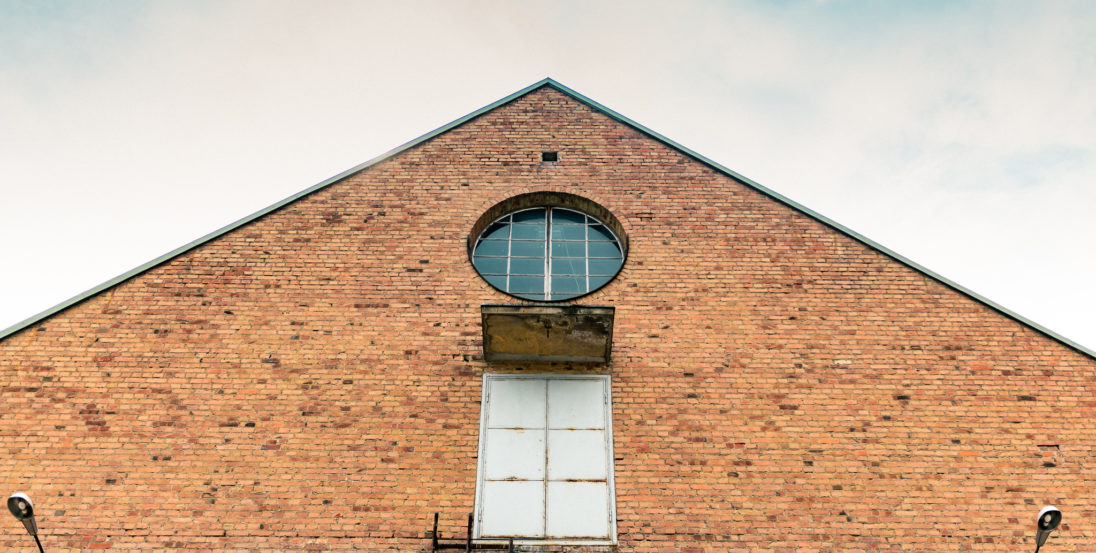 The transformation of Kalevan Navetta into a local hub for culture and arts was years in the making. Before the current operating model was established, the complex served as a venue for pop-up exhibitions and concerts. Pieces started to fall into place in 2018, when entrepreneur Petri Pihlajaniemi acquired the property from the construction company Peab Oy, having found the right combination of tenants. The renovation of the property began in August 2018.

The building is a former stone barn, which dates from the 1890s. After Östermyra Mansion’s farm went bankrupt, the estate was purchased by its main creditor, the insurance company Kaleva Ltd. Initially, Kaleva planned to continue the Wasastjernas’ farming operations. To this end, the company commissioned the construction of a new cowshed in 1893 in an area that is today known as Itikanmäki.

However, before the barn was completed in the late 1890s, the company wound down its agricultural operations. In the course of its long history, the building has only housed cattle once, in 1905 when the region hosted a two-day agricultural fair. The name of the building, Kalevan Navetta, has been passed from one generation to the next. 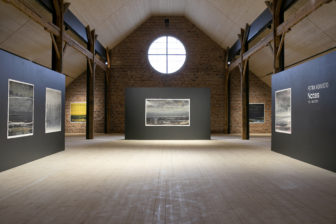 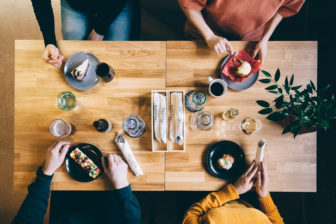 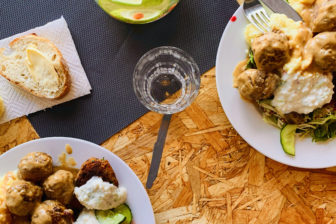 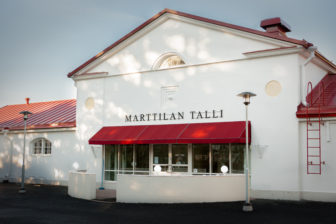