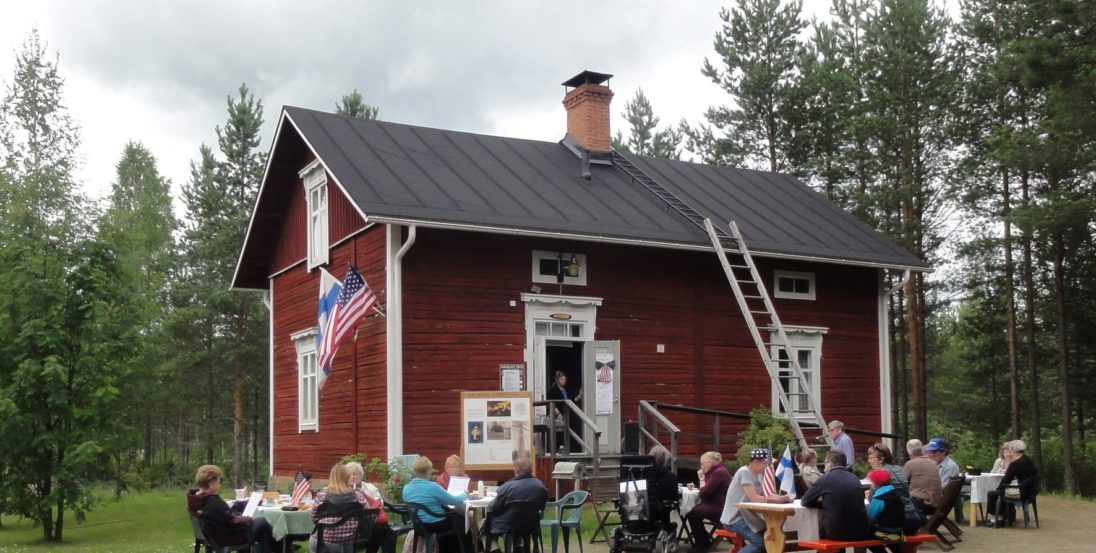 The Finnish Emigrant Museum or Maailman Raitti is located in Peräseinäjoki. All the buildings were originally built by Finnish emigrants as their homes in various parts of the world, and have since been relocated to the site on the lakeshores of Kalajärvi. The buildings, objects and photos offer insights into the lives of Finnish emigrants. The museum area’s first building, the Hakala House, opened to the public in 2008.

At the house, visitors can learn about the lives of Matti and Sanna Hakala and their descendants. Originally from Ilmajaki, Matti Hakala worked on the railways in the USA in the early 1900s, finally earning enough money to build a house there. The objects and photos in the house document various events in the lives of the Hakala family, and take the visitor on a journey to experience how emigrants lived over a century ago.

In addition to the Hakala house, the site contains a building that used to house sugarcane farm workers in Australia, the house of Ylihärmä-born prisoner Matti Unkuri who was sent to Siberia, and the house in which the Knuuttila family, originally from Alahärmä, lived in Saskatchewan, Canada. All the buildings and furniture and other items have been donated to the museum.

The Finnish Emigrant Museum is maintained by the museum’s support association.

In the summer, Peräseinäjoki’s tourist information service operates in the Hakala House.

Emigration-related exhibitions are also arranged at the Finnish Emigrant Museum office in Terästalo on Keikulinkuja 1 in Peräseinäjoki. 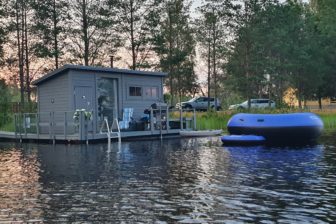 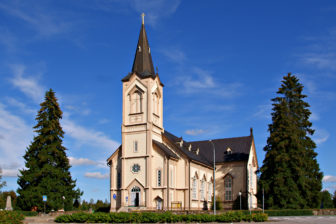 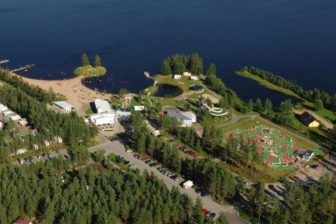