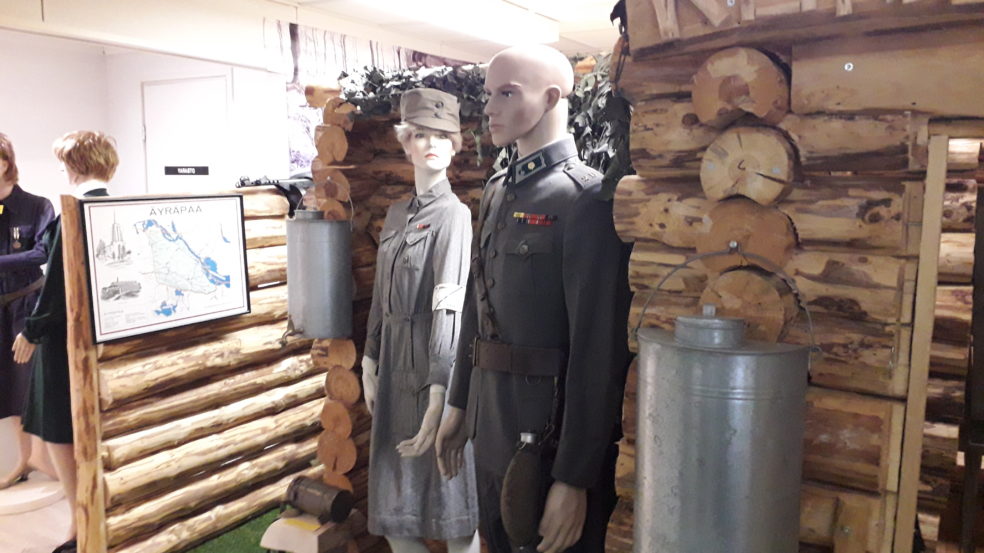 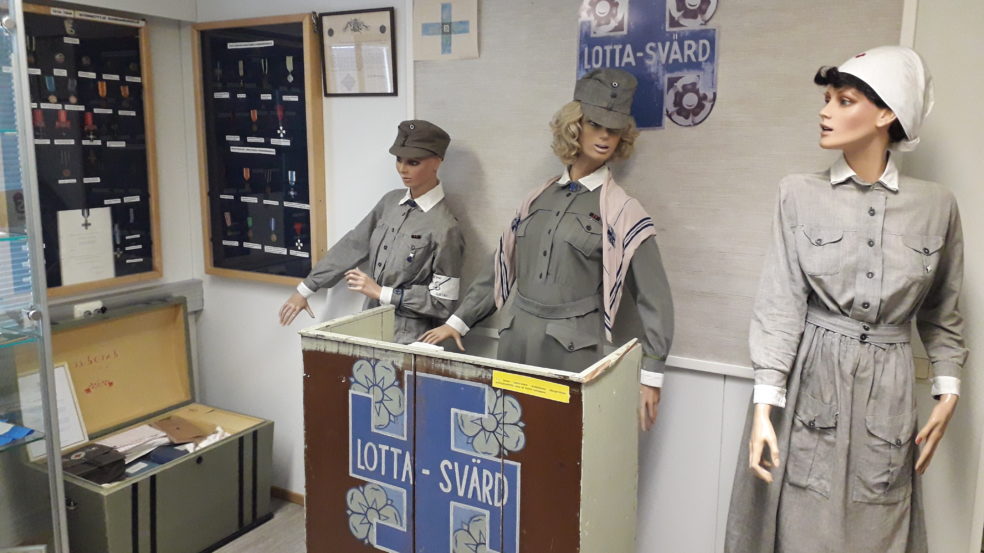 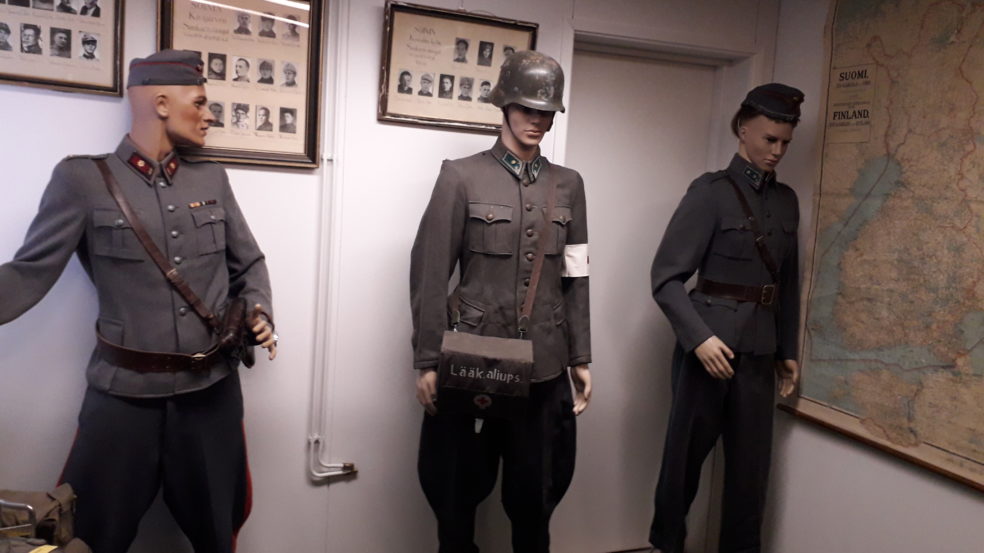 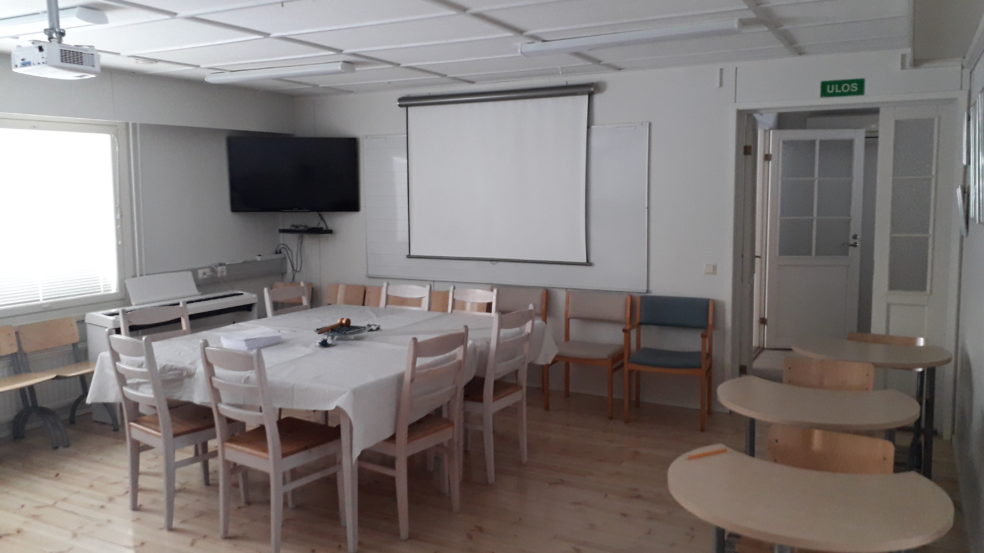 Kuninkaantupa houses several cultural and historical exhibitions. Originally built as a medical centre in 1960, the building later served as the municipal office centre. A few years ago, the building was no longer required for that purpose and the Soini association was able to buy it.

Kuninkaantupa houses exhibitions that offer an introduction to an old grocery store selling colonial goods, pharmacy items, a 1950s classroom and military items from 1918 to 1944.

The exhibition also showcases a dugout from the Continuation War, as well as uniforms and guns. Kuninkaantupa’s collection of medals is outstanding. In addition, the building houses a meeting room that seats 40 people, equipped with a video projector, screen and television. The meeting room also has a kitchen. In summer 2020, Kuninkaantupa focused on high-quality exhibitions that presented war art and handicrafts made during the Continuation War. The items exhibited are very rare, even unique. 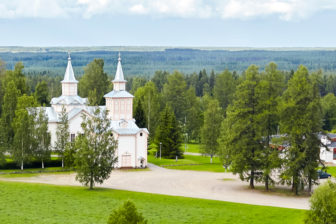 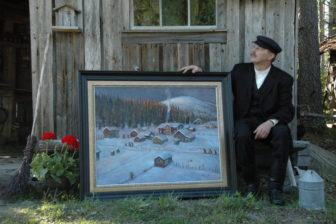